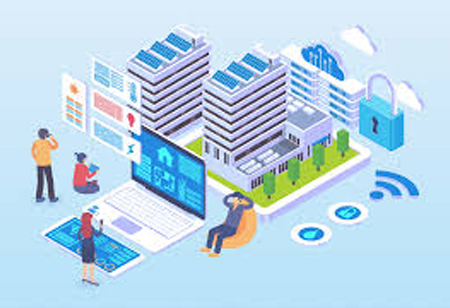 REX, the Austin-based company leading the digital real estate economy, is revolutionizing how Americans buy, sell, and manage a home through AI technology and a full-service online platform that handles the entire transaction from listing to move-in day.

Public data compiled and analyzed by REX's data team, led by Chief Data Scientist Andy Terrel, tells the story of a flurry of activity in the market as consumers reacted to pent-up demand over a weak spring, long-term low inventory, and low-interest rates.

New jobs and continual reports of mid-sized companies to large corporations relocating to Texas have positively impacted the housing market throughout 2020. Terrel also predicted any new Federal stimulus package would increase the constant demand between now and the end of the package's benefits.

Before the pandemic, 2019 homeownership in Texas sat at 62 percent, but the volume of homes on the market was down in most metropolitan areas across the state.

Indicators of a summer surge included:

REX's growth across Texas serves as an example:

The Advantages of Proptech in Facilities Management 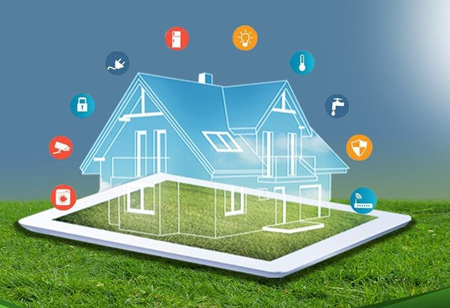 The Advantages of Proptech in Facilities Management 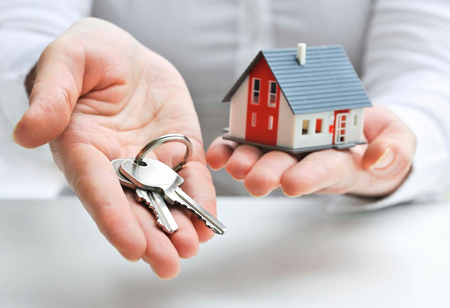 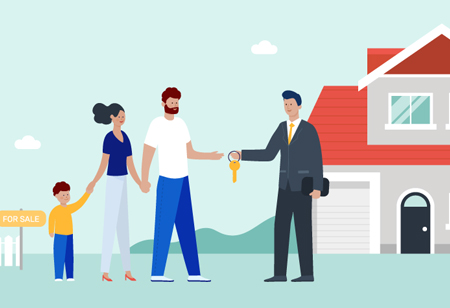 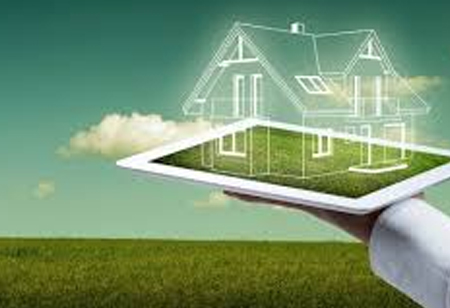 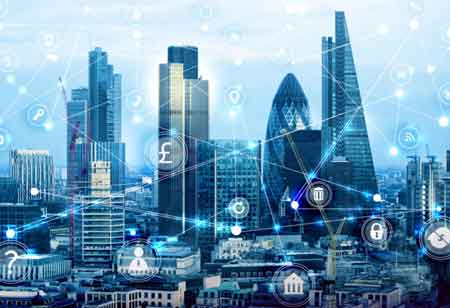 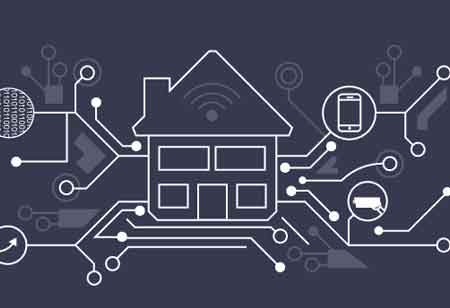 How to Instil Automation into Real Estate Transaction Management